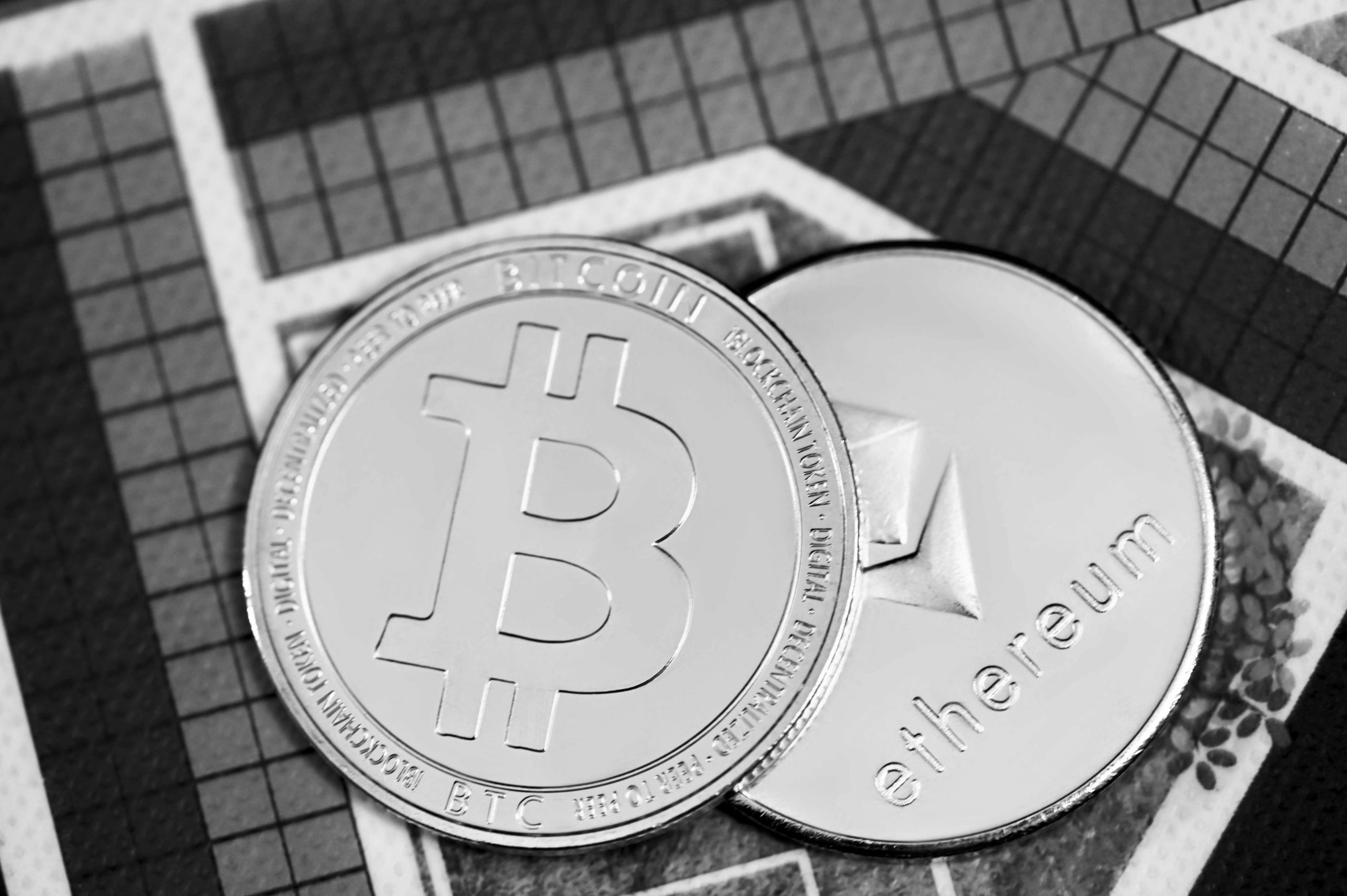 In this post, we’ll explain why we believe that Ethereum’s native token, Ether, is likely to become a better store of value than Bitcoin.

Bitcoin has traditionally captured the store of value narrative more than any other digital asset. And this makes sense, as scarcity is baked into its codebase. First, there is a hard cap of 21 million tokens that will ever be issued. Second, every four years there is a “halving” event in which Bitcoin’s issuance per block (aka its inflation rate) goes down by 50%.

Why does inflation need to happen in the first place? Simply put, inflation is required to keep the Bitcoin blockchain secure. Inflation rewards are earned by Bitcoin “miners” to compensate them for the energy and expense of putting transactions on the blockchain in an honest fashion.

With its declining inflation rate, Bitcoin’s monetary policy is similar to that of gold, the physical world’s apex store of value asset. As more gold is mined, it becomes costlier to find and extract which reduces new supply (i.e., inflation). Similarly, as Bitcoin gets closer to the 21 million limit, the lower its inflation rate will be. Bitcoin is cryptocurrency’s answer to a “hard” asset like gold.

Bitcoin’s investment thesis as a store of value asset is supported by its market cap (currently under $1 trillion) being multiples less than gold’s and the fact that Bitcoin as a digital asset is more useful than gold in payments and settlement.

When Ethereum first launched, its native token Ether (“ETH”) didn’t have a hard cap. The inflation per block paid to miners was 5 ETH and there was no “halving” event baked into Ethereum’s code.

The Ethereum community decided that a blockchain with more security via fixed block rewards was preferable to a blockchain with a store of value monetary policy. Many in the digital asset space said ETH could never be a store of value as a result. Fast forward to today and Ethereum’s block reward is now 2 ETH per block and there is still no hard cap.

Since Ether is required to pay for transactions on the Ethereum blockchain, demand for transactions has led to gains in Ether prices. The total market cap of Ether is now over $300 billion, but Ether has never been accorded that elusive store of value narrative like Bitcoin.

In our view, this is about to change dramatically with two upgrades to the network expected to go live later this year. These are:

One interesting outcome could be that Ethereum’s inflation rate might turn negative. In other words, the amount of Ether burned from transaction fees could exceed the amount of Ether issued to stakers. This scenario is laid out in the chart below, where Bitcoin’s hard cap is shown next to Ether’s (potentially) decreasing supply.

We at Ether Capital are extremely bullish on Ether due to the upgraded monetary policy we expect to see later this year. If you’re interested in learning more about this topic, check out our podcast with Ethereum researcher Justin Drake (Apple Podcasts or Spotify).

And if you have any questions or comments, reach out to us on Twitter @ethcap or email us at [email protected]

The original version of this article was published on Medium: https://medium.com/ether-capital-blog/is-ethereum-a-better-store-of-value-than-bitcoin-45c4ed01b53c