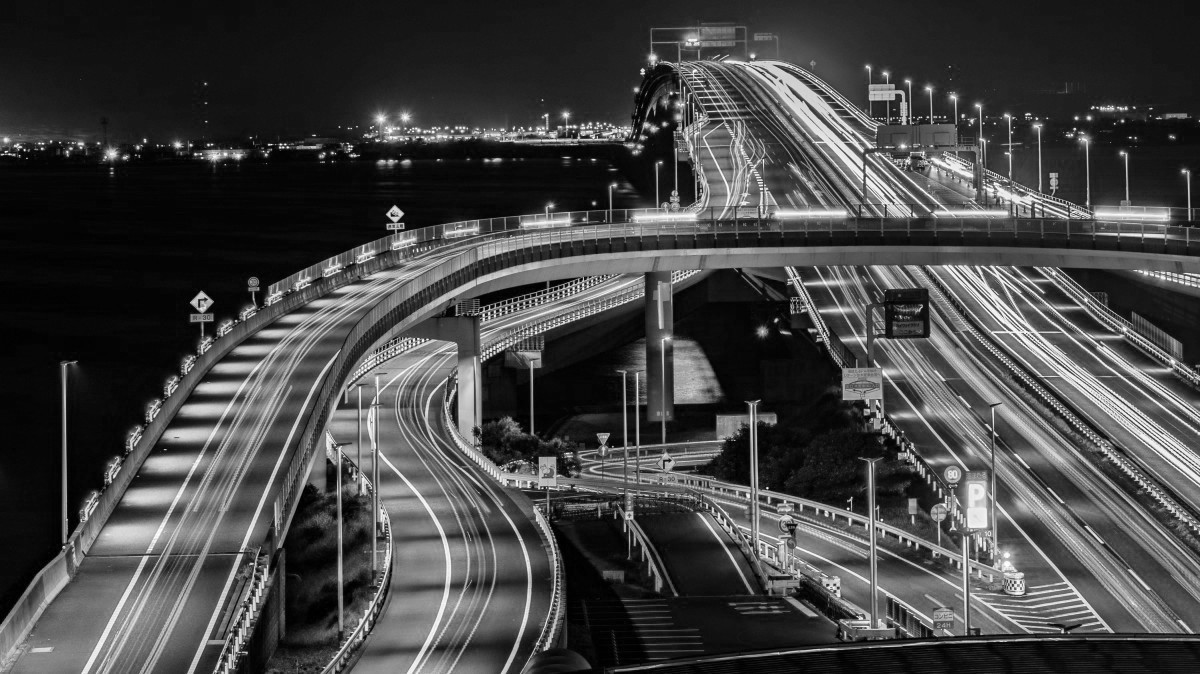 When we started Ether Capital (NEO:ETHC) three years ago, we talked about Ethereum as a kind of digital toll road of the future; a place where anyone could build and use interoperable financial infrastructure and pay a small fee to the Ethereum network for securing it.

In our analogy, smart contract developers and users were cars, and the public Ethereum blockchain was the toll road. The analogy is a useful one because Ethereum, like a toll road, is privately owned public infrastructure, available for anyone to use as long as they’re willing to pay a small fee for access.

Since the beginning of the year, Ethereum usage has increased significantly. From the rapid adoption of stable-coins and decentralized exchanges to the tremendous growth of ‘defi’, demand for the Ethereum toll road has seen ‘toll fees’ collected by Ethereum miners increase to a staggering US$3 million per day as of this writing.

As Ethereum transitions to Proof of Stake over the next few years, ETH holders like Ether Capital will replace Ethereum’s miners as both transaction validators and beneficiaries of ‘toll road’ fees.

Since Ether Capital is listed on the NEO exchange in Canada, I thought it might be fun to compare Ethereum to a ‘real life’ toll road, the 407 expressway on the northern edge of Toronto.

I lived near the 407 highway as it was being constructed in the late 90s. At that time it was surrounded by farmland and underdeveloped areas and many people questioned whether it would ever collect enough tolls to justify the cost of construction.

In 2019, SNC-Lavalin, a global engineering firm, sold 10% of its stake in the highway for C$3.25 billion, valuing the 407 highway at C$32 billion, more than 20x the C$1.5 billion cost of construction. In the preceding year the 407 generated revenues equating to approximately C$3 million per day.

What happened? From 1997 to 2020, Toronto’s population increased from 4 to 6 million, and as real estate values skyrocketed in the city and people moved further north, the toll highway became part of the city’s critical infrastructure.

An analogous demographic shift is underway on Ethereum. A platform whose utility was being questioned just three years ago is collecting US$3 million in fees per day as of this writing (source: coinmetrics.io), and the Ethereum networks market cap of US$43 billion, is currently comparable to the 2019 valuation of the 407 toll highway.

While the total addressable market and potential revenue growth of a physical toll highway is bounded by its geographic location, the digital and global nature of Ethereum put its total addressable market in the trillions, and the rate of fee growth (from US$48,000 per day on January 2020 to US$3 million per day in August) is nothing short of astounding.

Ethereum network usage, and the price of ETH as a commodity will continue to be volatile, but the optionality it represents on ownership of the world’s financial superhighway make it both an incredible bet, and a fascinating experiment to take part in.

The original version of this article was published on Medium: https://medium.com/ether-capital-blog/the-ethereum-toll-road-aff45c1f15a7