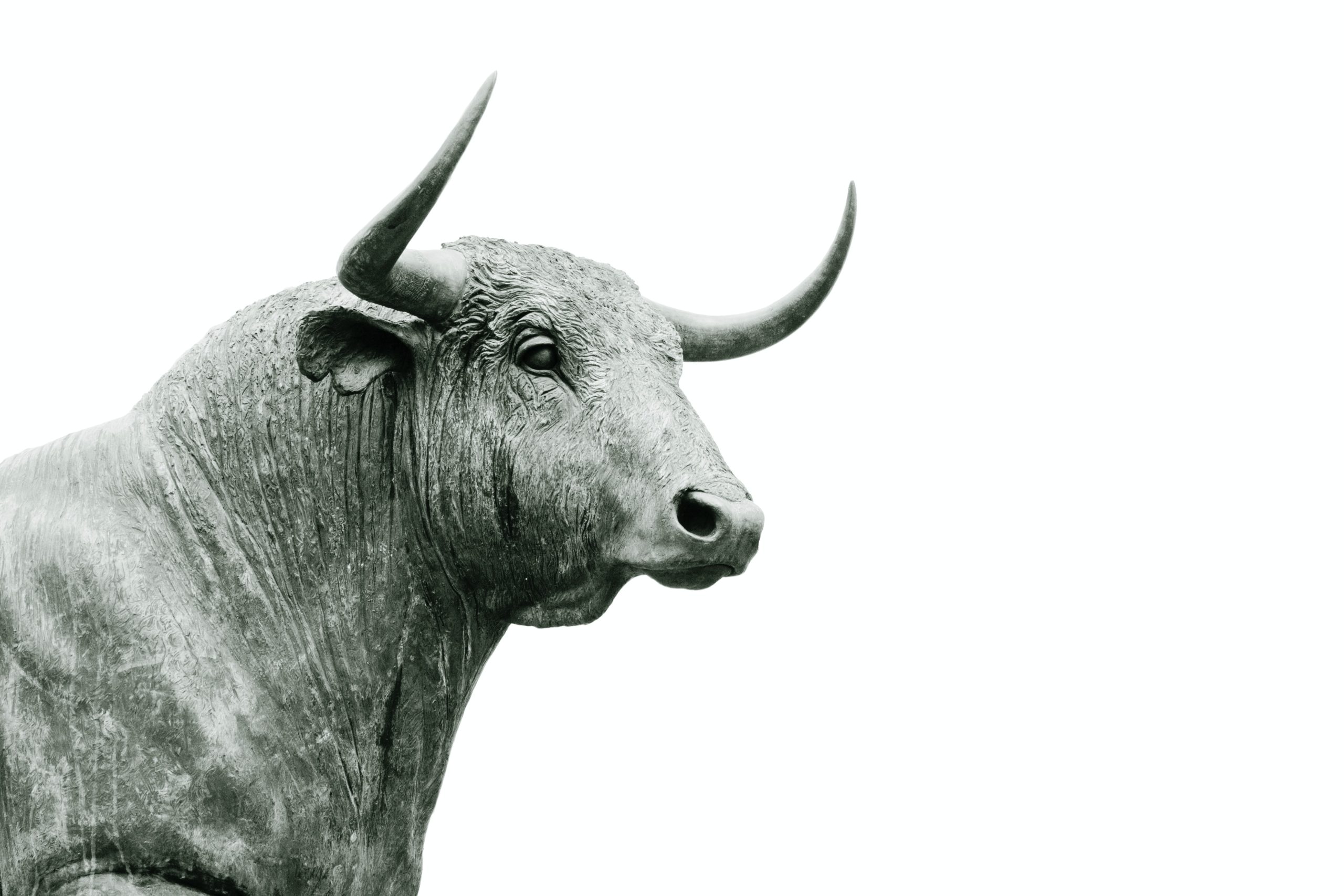 Today there exists a massive gulf between traditional financial markets and the Ethereum ecosystem. Just over one year ago, Som Seif and I began to conceptualize an entity that could bridge these two worlds.

Som is a visionary in the Canadian finance industry. He pioneered ETFs in Canada with Claymore Investments (acquired by BlackRock) and has an ongoing mission to drive innovation in this otherwise conservative sector of the Canadian economy.

Knowing this, I was very excited (and only a little nervous) when he suggested that we launch a public company that would acquire Ether, the computational commodity of the Ethereum blockchain.

Ethereum enables users to enter into financial contracts called ‘smart contracts’ with their money. Much like the internet in the late 1990s, Ethereum is currently being used by a handful of early adopters. Like the pioneers who understood the early web, there are many of us that have begun to contemplate the far-reaching implications of this technology.

Ethereum began in Canada. It’s the brainchild of Russian-Canadian Vitalik Buterin who dropped out of the University of Waterloo and then built and launched the platform with the help of members of the Toronto Bitcoin community.

Today, the Ethereum ecosystem has flourished outside Canada. Seeking regulatory certainty, the founders of Ethereum moved the project to Switzerland in 2014, and since then, the largest concentrations of Ethereum developers have emerged throughout Europe and Asia.

Ethereum fundamentally bridges the worlds of technology and finance. Its smart contracts require an oil-like commodity to pay for the execution of code. It creates strong use-cases for Machine Learning. It requires an understanding and flexible regulator who will engage in a dialogue with the community. Toronto, with its powerful financial presence and growing machine learning ecosystem, has a unique opportunity to capture the value of Ethereum’s inevitable impact on the world.

For these reasons and more, we’re launching Ether Capital as a public entity on the Toronto-based NEO exchange. The corporation will begin as a straightforward way for institutions and individuals to get exposure to Ether, the commodity that powers the Ethereum network. As the pool of assets grows and the organization scales and matures, we envision that Ether Capital will begin to use a small percentage of its Ether holdings to initiate a virtuous cycle of investments that will simultaneously add value to our balance sheet, the Ethereum protocol, and the Ether commodity.

We have already taken significant steps towards achieving this vision. We’ve spent time talking to the Ontario Securities Commission about the significance of this opportunity and our unique position in the marketplace. We’ve constructed a world class board of directors that span the Ethereum and Finance communities. We’ve raised 45 million CAD during a road show where we had an opportunity to explain Ethereum to dozens of portfolio and fund managers in London, New York, Toronto, Montreal, and Vancouver.

Ether Capital has already experienced a great deal of success, but we have no illusions about the challenges we will face and the journey ahead. The technology is new, the assets are volatile, the regulatory landscape is uncertain, and the market is full of unknowns. I think we will succeed, but whatever the outcome, I’m thrilled that we’ve set this in motion. The future may be uncertain, but the opportunity is real and the technology is too important to ignore.

Benjamin Roberts is the CEO of Citizen Hex and Co-Chief Investment Officer of Ether Capital. Ben has spent the last 10 years working in technology, with the last 5 years focused specifically on cryptocurrency. In 2017 Citizen Hex closed a seed round from Version One Ventures, OMERS Ventures, Purpose Investments, and 3 Angels Capital.

The original version of this article was published on Medium: https://medium.com/ether-capital-blog/introducing-ether-capital-2d46c81da543